You are at:Home»Cruising Life»Top 5 Islands in the World: Conde Nast Traveler

Conde Nast Traveler just announced the winners of its annual Readers’ Choice Awards for the best islands in the world (not counting the United States; that’s another story). This is the 33rd annual survey, and more than 600,000 readers voted. They chose the five best islands in seven regions of the world. Here are the winners:

Caribbean and the Atlantic

Winner: St. Barts. “While any mention of St. Barts tends to conjure up images of Rolexes and caviar, the tony territory has enough natural beauty and scenic views to give any five-star hotel a run for its money.” Also, #2. St. Vincent and the Grenadines. #3.Anguilla. #4.Aruba. #5.Puerto Rico. 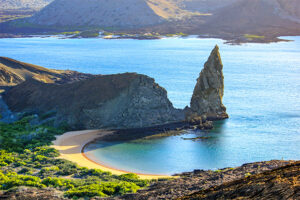 Winner: Galapagos Islands, Ecuador. “Do we really have to explain the allure of the Galapagos? Many lucky readers have had the chance to visit this of-another-time stretch of Ecuador, with its dinosaur-like giant tortoises lumbering through the tall grass and real-life blue-booted boobies.” #2.Fernando de Noronha, Brazil. #3.San Andres & Providencia, Colombia. #4.Ambergris Caye, Belize. #5.Ilha Grande, Brazil. 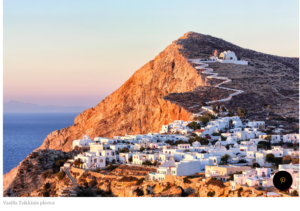 Winner: Folegandros, Greece. “Craving Santorini’s famous whitewashed houses and cobblestone streets, but without all of the crowds? Look no farther than Folegandros, Santorini’s smaller neighbor to the northwest by some 40 miles, which has all that and more.” #2.Zakynthos, Greece. #3.Crete, Greece. #4.Hvar, Croatia. #5.Mykonos, Greece. 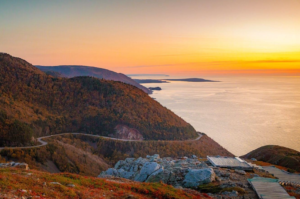 Australia and the Pacific 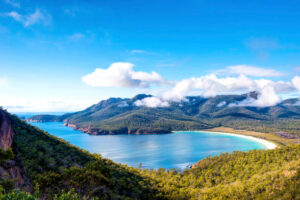 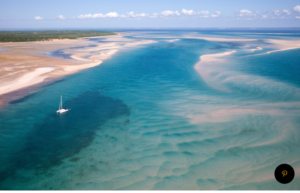 Winner: Bazaruto Archipelago, Mozambique. “The six islands of the Bazaruto Archipelago – Bazaruto, Benguerra, Magaruque, Santa Carolina, Bangue, and Shell – are a protected conservation area and national park off the eastern coast of Africa. Nicknamed the Pearl of the Indian Ocean, the islands have only recently seen the arrival of big-name resorts.” #2.Mnemba Island, Tanzania. #3.Maldives. #4.Seychelles. #5.Mauritus. 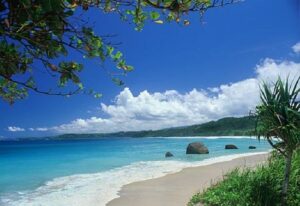