The Ocean Reef Club’s annual Vintage Weekend just ended, and it was the usual high-spirited mix of classic boats, cars and planes with parties, dances, costumes and a generally good time.

Founded in 1993 as a private club, Ocean Reef is one of the better yachting destinations in the world. It’s not far below Miami on Key Largo, and it has a world-class marina, two golf courses, a private airport, lots of tennis courts, a spa, and a large outdoor swimming pool and beach area. There are also several restaurants and bars. I once spent the New Year’s holiday there with my children on my Grand Banks, and it was one of the best vacations ever.

Once a year, the first weekend in December, Ocean Reef opens its doors to the public for its Vintage Weekend; this was the 29th, and it lasted four full days, with a car parade, aerobatic show, a yacht visit, and lots of fun.

Here are some of the club’s official pictures and video, below. Now is the time to plan ahead for next year’s event; just bring your classic Huckins, Bugatti, or World War 2 Mustang fighter. 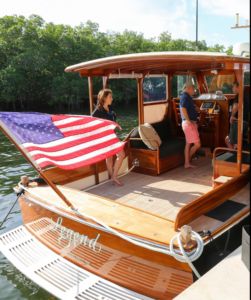 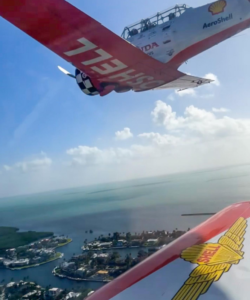 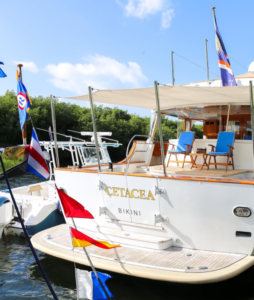 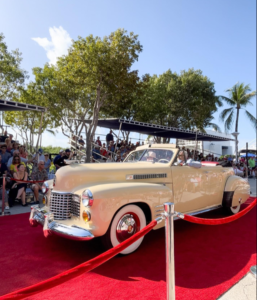